This science-fiction conversation is particularly relevant to Milford since the world-famous Milford Writers Conference started in the 1950s by Damon Knight and Virginia Kidd, created what was known as the Milford Method – a peer review of science fiction writers’ works.

In 2016, Samuel R. Delany was inducted into the New York State Writers Hall of Fame. He is the author of Babel-17, Nova, Dhalgren, Dark Reflections, Atlantis: Three Tales, the Return to Nevèrÿon series, an autobiography, The Motion of Light in Water, and the paired essays Times Square Red / Times Square Blue. Dark Reflections won the Stonewall Book Award for 2008, and in 2015 he won the Nicolas Guillén Award for Philosophical Literature, and in 1997 the Kessler Award for LGBTQ Studies. As well, he has been nominated for four Nebula Awards from the Science Fiction Writers of America, and won two Hugo Awards from the World Science Fiction Convention. As e-books, paperbacks, or audiobooks, his works are available through his website at: www.samueldelany.com. 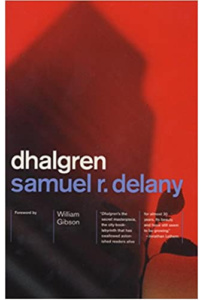 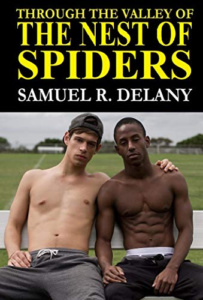 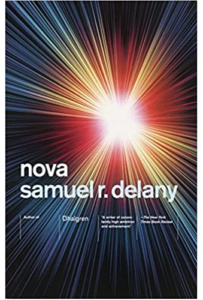 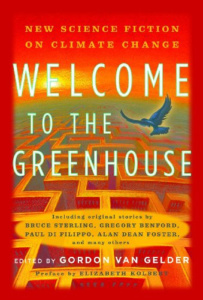 Gordon Van Gelder is a widely respected editor and publisher of science fiction and fantasy.  He is a graduate of Purdue University where he edited Infinity, a science fiction magazine.  Upon graduation he began working at St. Martin’s Press as an editorial assistant, later rising to full editor.  In 1997 he became editor of The Magazine of Fantasy & Science Fiction for which he twice won the Hugo Award for Best Editor Short Form.  In 2000, he became its publisher.  In addition, he has edited a number of themed anthologies.  He lives in Hoboken, New Jersey.

Read my blog on Pandemics and Speculative Fiction 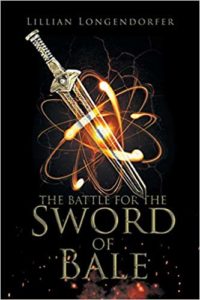